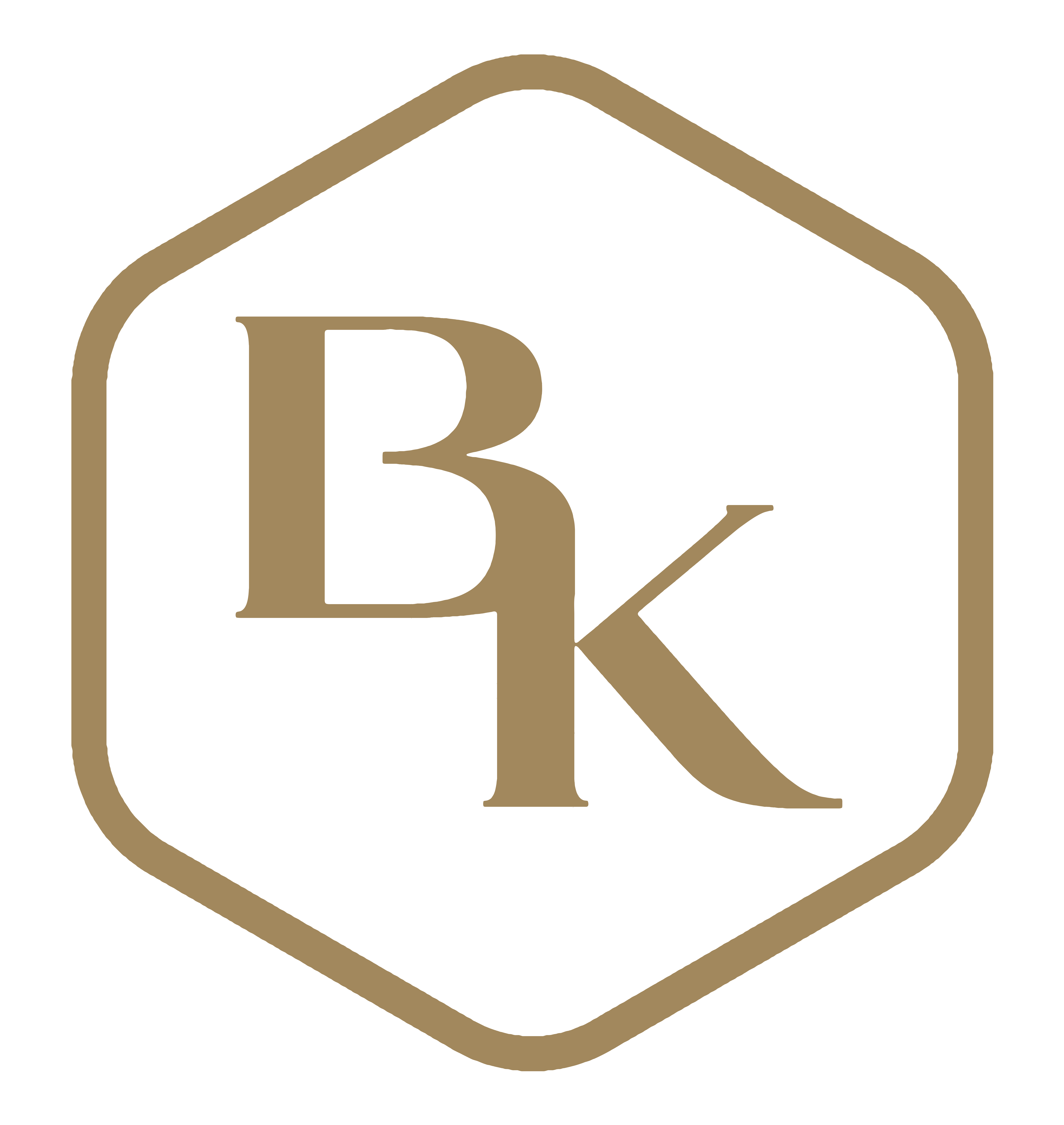 Bodomin Kartano ja sen vaiherikas sekä kiehtova tarina alkaa satojen vuosien takaa. Bodomin Kartano ja
Bodom Manor and its surroundings have been originally operated as a cattle farm, but in the mid-20th century
Bodom started the production of various grains, as livestock farming was no longer profitable.
In addition, Bodom had also carried out gardening activities, such as growing cabbage,
beans and strawberries, on the current Master golf course, at holes 1-7.

The last owner of the Manor before Master Golf, Gunnar Heimbürger, decided to establish a golf course in order to make a better use of the Manor’s beautiful lands. Master Golf Course Oy bought the first lands in the 1980s and in 2000 the Manor became the property of MGC Oy. Since then, the Manor and its surrounding buildings have been renovated several times in order to achieve a suitable “golf club style”, without forgetting its long history.

As a new restaurateur, we continue respecting the history of the Manor
and we will be offering familiar services - with a new more modern and delightful twist.
. 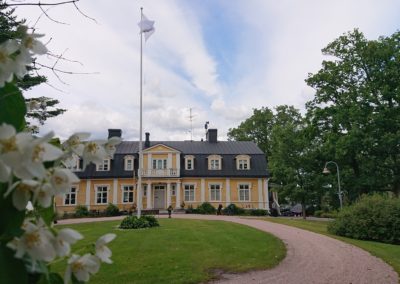 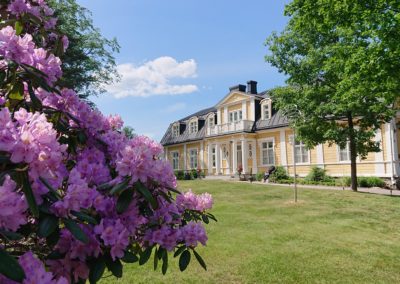 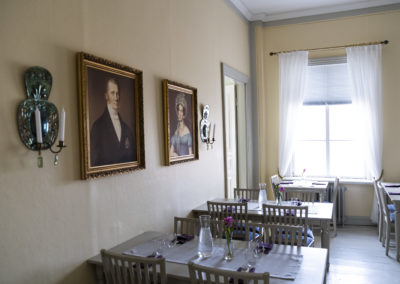 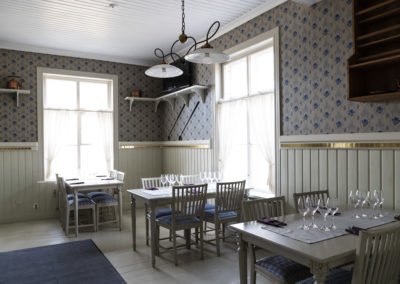 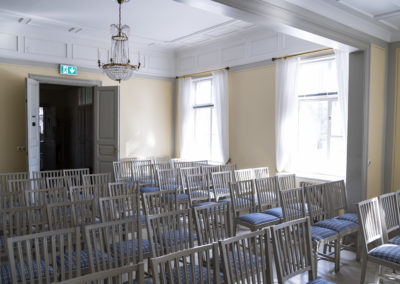 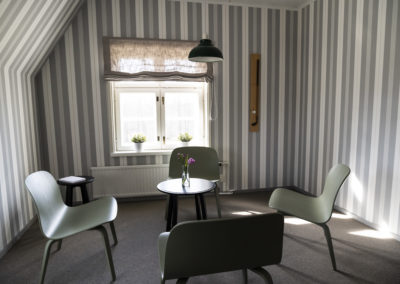 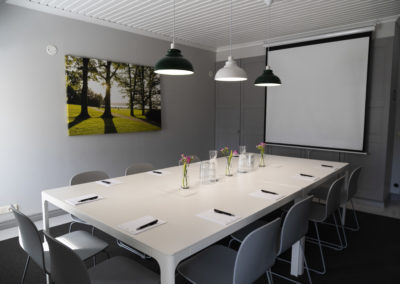 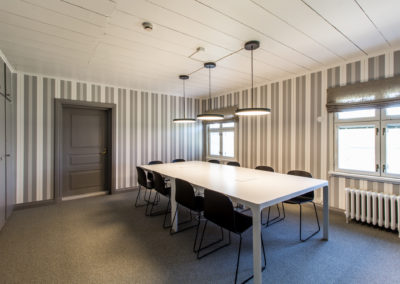 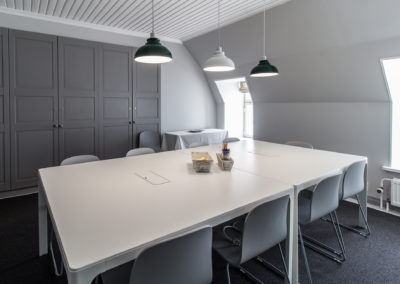 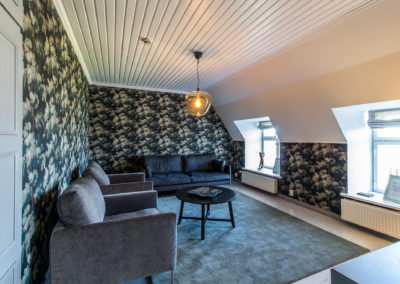 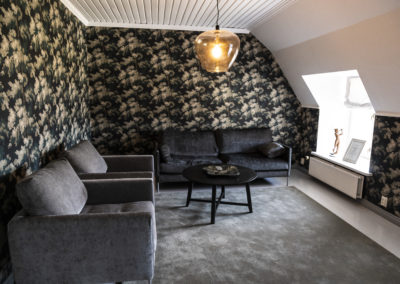 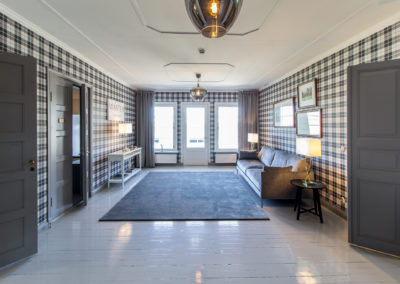 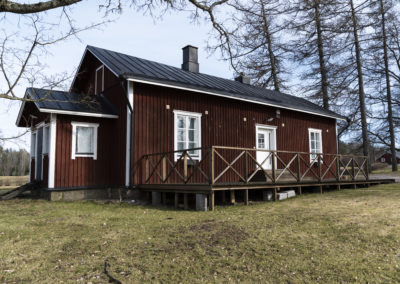 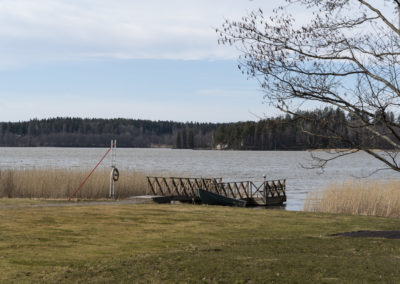 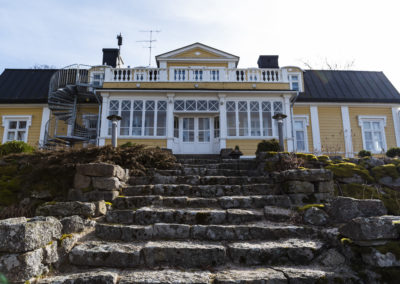 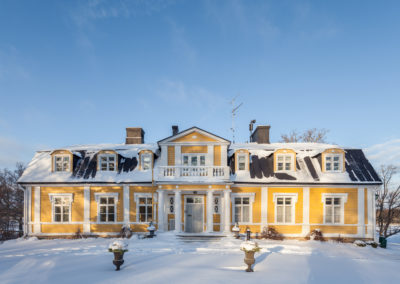